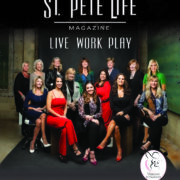 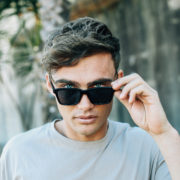 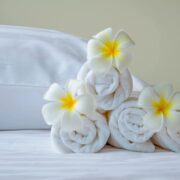 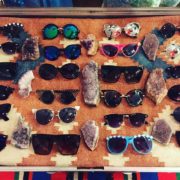 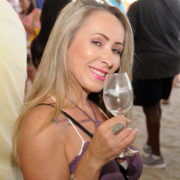 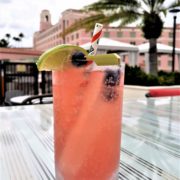 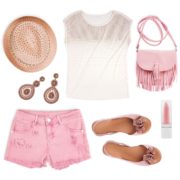 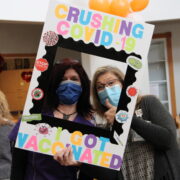 ONE YEAR LATER: What I Learned From COVID-19
American Stage Celebrates 40 Years