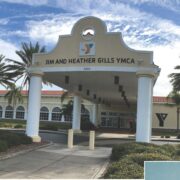 YMCA St. Petersburg: Looking Back at a Century 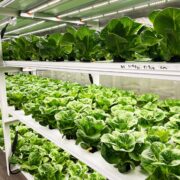 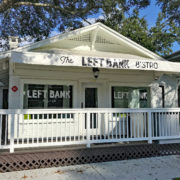 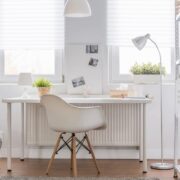 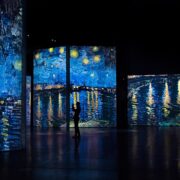 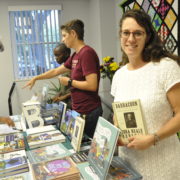 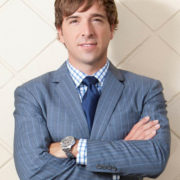 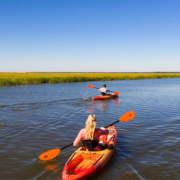