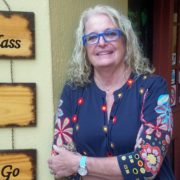 ARTS&CULTURE Beauty and the 'Burg Events 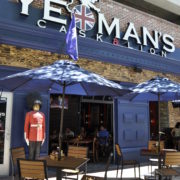 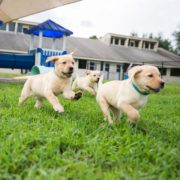 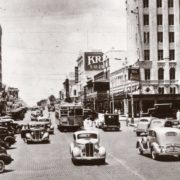 St. Petersburg: A City Worth Saving 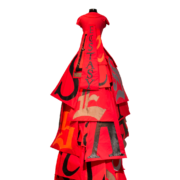 ARTS REVIEW: Art of the Stage at MFA 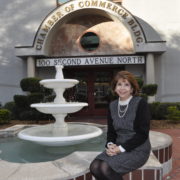 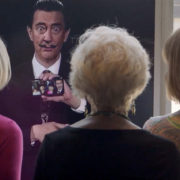